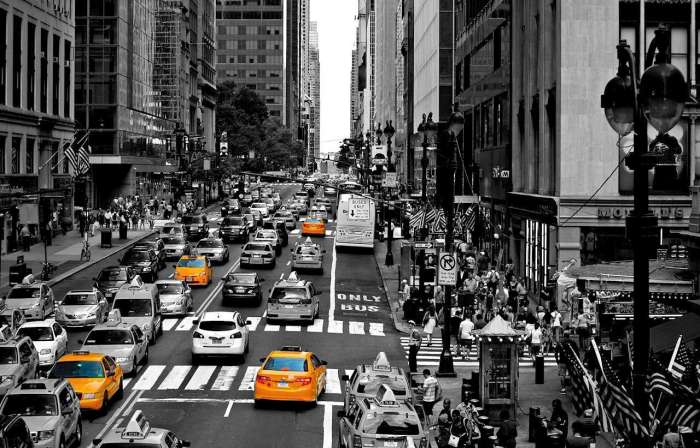 But more than all that and the other thousand things I could list, I am fascinated with the life underground. 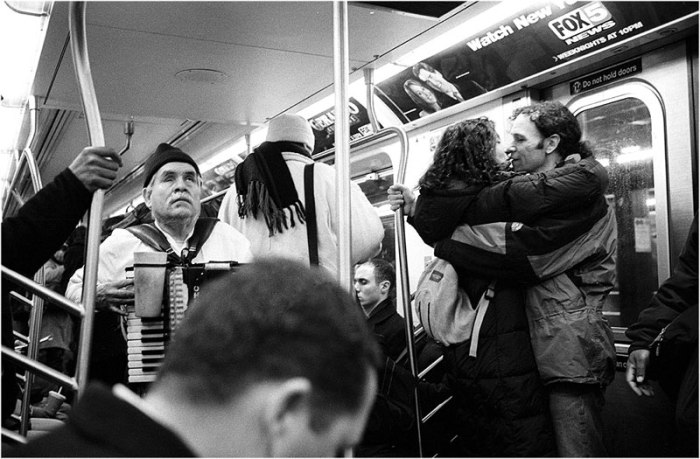 I’m fascinated that there is a whole life underneath the ground. A life that includes shops and restaurants and advertising and crime and cops and rats and music and people. There is New York City on top, in the light. And New York City underneath, in the dark. And they are both filled with drama and death and life. The underneath knows about what’s above, but all of what’s above doesn’t know about underneath. 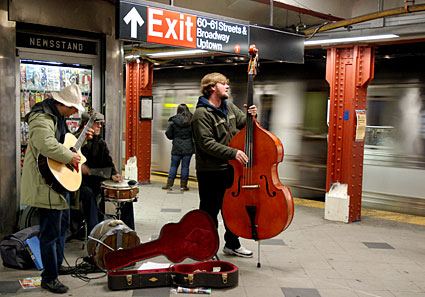 My life had an underneath too.

There was a little bit of underneath that I knew about, but lots that I didn’t. It knew…my underneath knew what was above and outside, but only let little snippets of itself be known. Until it had to. 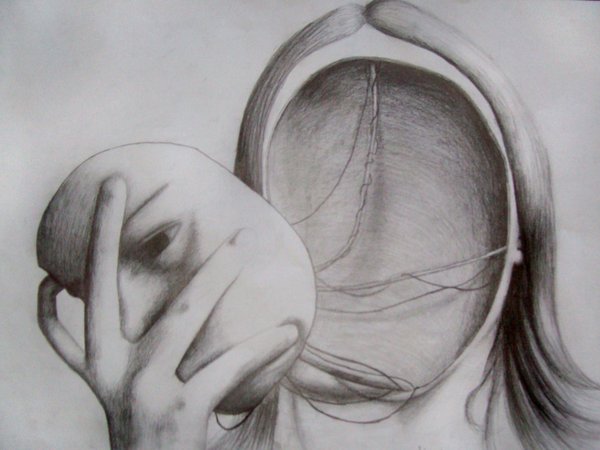 My marriage had an underneath too.

There was almost nothing of the underneath in my marriage that I knew about…except little snippets that HUSBAND shared…little little snippets…until a big snippet came out and all the other snippets eventually appeared from underneath. 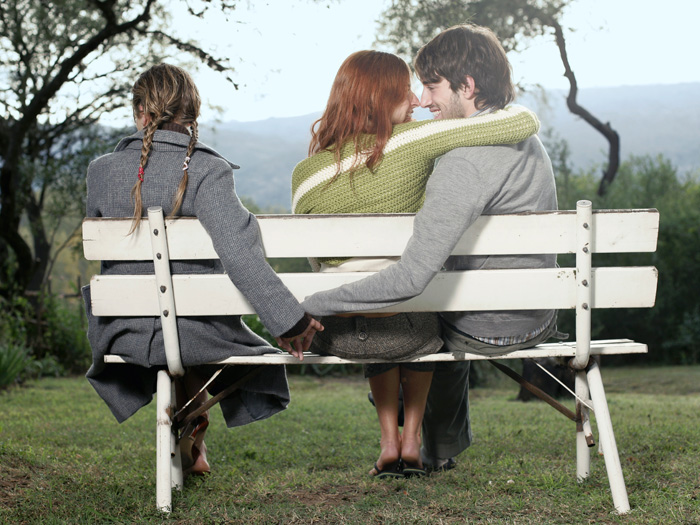 I’m not willing to live with any underneaths in my personhood or personal life anymore. Truth is, they all are one anyway, they just like to keep the lines of demarcation and pretend they each have their own territory in my soul. But they were at war, battling…the underneath and the above.

They were at war. And I won. 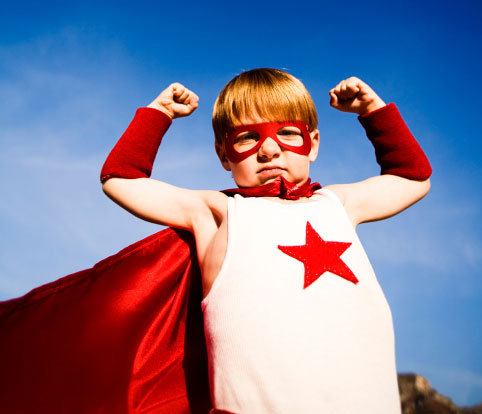