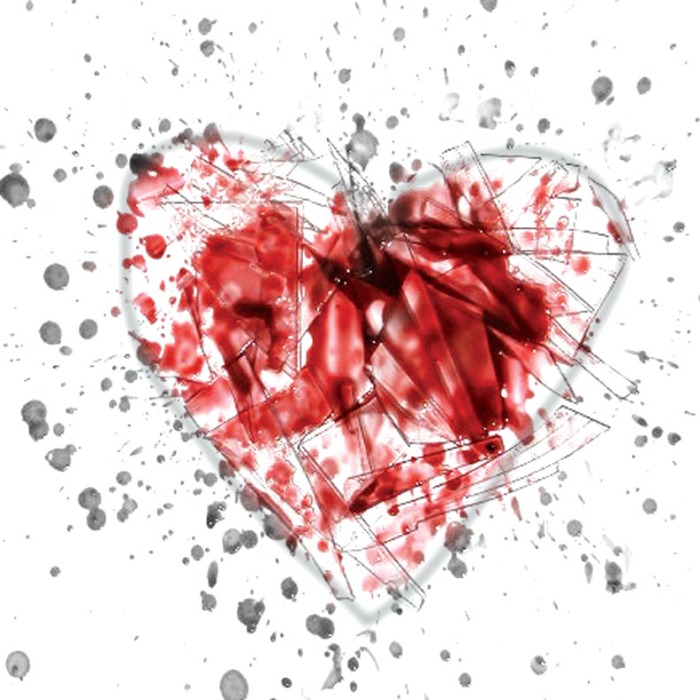 Revealed betrayals that were repeated and repeated

Led to a ruptured heart

And reduced me to a remnant of myself

And then there was radical regret

And then there was radical responsibility acknowledged

And then there was radical reconstruction with him

I was on a roundabout and could have gotten off

And the result is his redemption

The result is my rescue from repose

Revulsion to the remembrances of the life-rape resonate…

But reverence to the reconciliation of two souls is