I’m not a woman who lives and dies for my weekly nail appointment. Don’t get me wrong…I don’t begrudge those women or those practices…it’s just never been my thing. Not just the act, but the whole ritual around it.

When HUSBAND and I used to go to conventions for his business, the spouse package for when the men were off “getting the kill” of meetings and breakout sessions nearly always included a spa day. That’s why I chose to use the gender term here of the men since the spouse activities were always geared more to what the women would find interesting: spa day, fancy lunch and some shopping. Only problem for me was that I didn’t find those things terribly interesting…I don’t love the girl-rituals generally and especially not with women I don’t know…so instead I would rent a car, find a killer area to go explore, or a nearby town that captured my imagination. At dinner on the first night of the convention, inevitably one or two wives would ask where I’d been that day during the wife outing. When I shared my adventure, and where I was headed the next day…I almost always had a full car of co-adventurers.

But that isn’t really what this post is about. It is about pedicures.

Now that my feet are a bit more tired, and those pesky callouses try hard to form. Now that my cuticles are more prone to grow closely to the nails. Now that I have time and a real reason, I get pedicures. 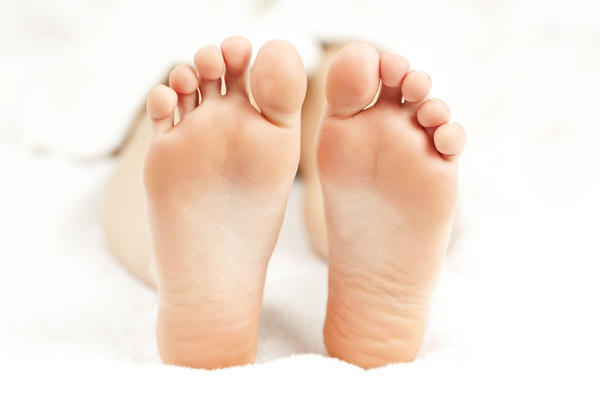 I’ve not had THAT many, and I go months apart, but I do love them. The way my feet feel younger when I leave, and my nails are evenly cut and smooth and shiny. The way my toes and calves feel tingly and invigorated. It really is lovely.

The last time, I walked into the local shop where I’ve been enough that they know me but not enough that they REALLY know me and after telling my preference I proceeded to the chair. I had a young technician this time, a young man with a friendly face and a strong accent. As an aside, when I sat down my iphone fell immediately into the foot pool and he quickly snatched it out, dried it off and voila! It worked! He began the process…which you likely know…the soaking…the cutting…the filing…the scraping…the buffing…the sea salt wash…the massaging…the lotion…the painting.

Meanwhile, I watched the majority of people in the salon. I watched them on their phones (mine was working fine). I watched them be able to expect this service. I watched how they were completely detached from the human-being sitting beneath them offering them this service, a really intimate service in all reality. I watched them talk to each other, with hardly a word or a glance toward their technician. I knew that if they got the basic pedicure, they were paying $22 for an hour of service, of someone literally sitting at their feet. For someone to put their hands in and out of water and touch their toes and massage their feet and ankles and calves…to use various tools and salves to treat them and to make their very steps through life feel better and look more attractive. I began to be uncomfortable, and then I started to ask my technician some simple questions about his life, what he enjoyed, what his goals were and in answer to one question, he told me he worked 7 days a week. I encouraged him to find rest time for his own mental health. I shared that scarcity can create an environment to increase prices, and that most of us would pay more for the services…thus allowing them to be closed one day a week. The man tending to the cool and detached woman next to me started getting in the conversation, and within minutes revealed he had spent time in a refugee camp in Thailand while awaiting permission to come to the US from his war-torn country many years ago. A refugee camp…yet all he could do was be grateful for his life now. His life, sitting and serving at the feet of people who couldn’t even see who he was.

I was so humbled. We just never know the backstories of the people around us.

I asked my technician if he had ever gotten a pedicure. If anyone ever gave to him the service I was paying for.

He looked shocked, and answered no. The tech next to him looked surprised, also. And then they broke into huge smiles as they shared it would be really nice, but they both would like a female to work on their feet, and we laughed together.

So now I have a dream. A dream that one day I will take a group of people who aren’t afraid to see in to my little salon, close the doors and lock them, and we will sit at the feet of these amazing people who day, after day, serve us. We will put our hands in that water, and use the tools, and apply the salves. For me it is a pretty challenging thought, and will take courage. Meanwhile, I am overwhelmed with all that I have learned about really important things from my techs. I can only hope to achieve such greatness one day.

13 thoughts on “Not Paddy’s Day. Pedicures.”