A tiny word, just two letters. But a word of enormous implications. It is literally pivotal, and sometimes the only thing between right and wrong. Good and bad. Healthy and unhealthy. Wise and foolish.

Woven throughout so much of our journey, we have OR junctures, and we often –  even mostly – zip right past them without too much thought, and usually get it right. Even if we don’t, the cost isn’t too high: We get up (make the bed OR not? This outfit OR that? Breakfast OR not? Vitamins, yes OR no?) We head out for errands, work, volunteer (Make time for the gym, OR not? Take this route OR that? Stay in this lane, OR change?) You get it. You live it.

And then there are big OR times…these we realize have implications of huge import, and we weigh lots of factors and consider outcomes. Things like get married OR not? Have a baby OR wait? Send the little one to this kindergarten OR that? Big university OR small…rural OR city… You get it. You live it.

There are also categories of OR that we think we don’t have to consider but later realize we should have. Things like sunscreen OR not? Eat dessert nightly OR not? Dinner out frequently OR not? And twenty years later, we realize the better answer as we deal with basil cells, added pounds or smaller bank accounts. You get it. You live it.

ORs are a hard thing for us betrayeds. You see, we think the decision to step out of the bounds of the relationship you have established as exclusive is one that should have been weighed, and the outcomes should have been considered. We struggle with the early steps of cheating: when the cheater first signed up for a dating site. When he wrote up a Craigslist ad. When he opened the door at a certain establishment. When he first had a conversation with someone that niggled at his soul a bit because he knew it was slightly out-of-bounds…but made him feel good. When he chose to share his cell phone and exchange text messages or set up an alternate email or agreed to meet at the art museum. Each one of those steps, those moments wasn’t OR screaming don’t forget me! Don’t forget there is an OR and there will be fallout from this step and this step and this step?!!

We betrayeds don’t understand how OR didn’t shake him up, how he could make this momentous occasion a zip-past-the-moment time and just stepped right on into his betrayal. Maybe it did…and he did it anyway after weighing it all? And the Other Woman, too…she was faced with OR after OR after OR and kept choosing the OR that lead to deception and pain and rippled out from there. 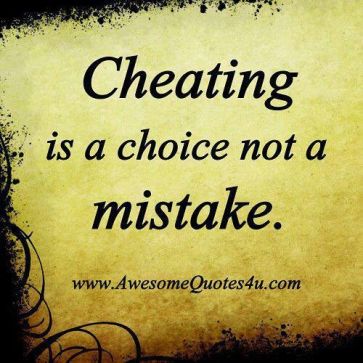 Nearly two years out, and HUSBAND has searched his heart and mind and soul. He can’t really answer this one – how he had the OR minutes and junctures and just simply ignored it little  moment by little moment until he was making that call and sending that text and meeting that woman and taking off his clothes and it may be one of the areas I have to know that I don’t know and never can or will know. He admits he had to quell it, but he can’t explain now how he did. It is one of those haunting thoughts that tugs at my soul, because I, too, have had those OR moments. And I chose him. I chose us. I chose honor.

So OR…speak up. Shake up. Don’t give up. And may we become a people who give you a voice – you are wiser than we want to admit… 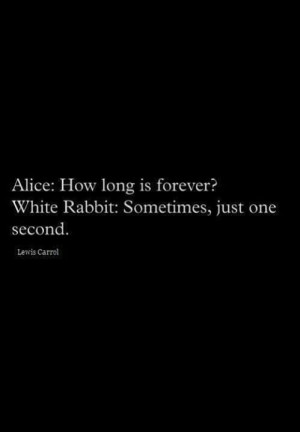