So I took the 30-day alphabet challenge during the month of April, writing every day of the month except Sundays. I do not write ahead; rather each day I search for the direction of the moment and follow those thoughts and they result in my posts. Doing that for 26 days out of thirty took lots from my soul. HUSBAND asked me to take a respite after that and at first I scoffed thinking I did not need a break. Seems he knew me better than I knew myself – I needed it. I’ve missed you all and am glad to be back.

And that brings me to here.

How…why…can it be better to be the wife of a sex-addict, to know it? Wasn’t it better to live in the bliss of naiveté? To be unaware that HUSBAND found other women repeatedly throughout our marriage – whether real flesh and blood – or screen images that gave him things that only exist in fantasy?

Today is better than the last two years because I am two years out from finding out the awful reality of being a betrayed. Two years of living a progressively less violent emotional roller coaster. Two years of rolling memories around in my brain and reliving moments and trying to make sense of them and going through the cycles of grief again and again. Two years of learning to deal with triggers and a flood of pain that takes my breath away and mind invasions and questions with no answers and self-blame and hatred and overwhelming love. It is who I am now, indelibly stamped on my being and whether I remained married or left to have a different life this is me – me – forever and always. 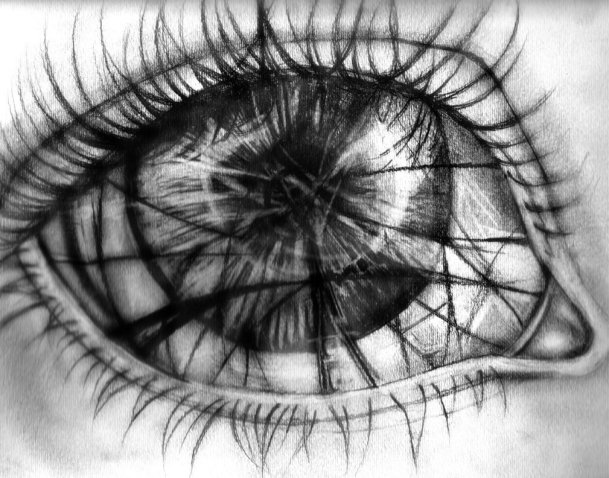 The years before. They were good. I thought they were good. Or at least mostly. I thought that and yet now that they are good – really, really good – I can see they weren’t so good. I didn’t know about the women in HUSBAND’s life, true, but I always knew I wanted more with and in our relationship. I wanted to be cherished, to be considered deeply from a heart place. I wanted to share dreams and be able to be sad together when they didn’t happen without worrying it would make HUSBAND feel bad or like a failure. I wanted to be able to dream more and again and different without worrying it would make HUSBAND feel like I could never make up my mind. I wanted to be able to touch and be touched in public and private and to exchange glances that spoke volumes across a room and have private jokes that weren’t laced with sarcasm and know that above all else, I could count on being adored and protected.

Sometimes I pretended I had that throughout my marriage. But I didn’t.

Up until the time the true nature of my marriage was revealed, I counted my words. I timed my conversations and wrapped that in the lingo of various women’s magazines and self-help journals and even religious teachings about wisdom and being gentle-tongued and a Proverbs 31 wife. I wanted so badly to have a deeply allied and intimate relationship that really was one flesh in every sense of the word and I acted like that was what we had and told myself that was what we had. But it wasn’t true.

No walls. No masks. No space between our one flesh.

My addict HUSBAND became broken open through the revelations. My addict HUSBAND has committed all the fiber of his being to recovery and loving himself and loving me. I became broken open through agony, and that pain has poured out all the layers and layers and layers of pretensions and excuses and craziness and self-lies. No layers now between us. No secrets and hidden things and carefully (manipulated) thought-out words to try to get the other to respond the way we want them to. All those things that I wanted and had convinced myself only exist in chick-flicks live in my house now. They live in my words and my relationship and my bed. I. Am. Loved.

June 1, 2016. Two people, broken-open and meshed together into one. Battle-scarred, far-from-perfect but oh, so beautiful. 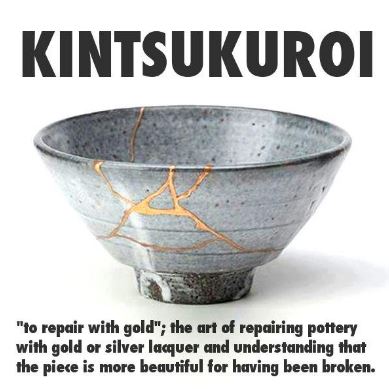